(Chuck Muth) – All too often all too many candidates get sucked into doing a TV commercial because it boosts the candidate’s ego or it boosts the campaign manager’s pay (they usually get a percentage of the TV buy in addition to their retainer), not because it’s the best use of limited dollars for voter contact.

Lemme give you an example…

In the Las Vegas TV market where I live, there are three congressional districts.  Now, if you’re running for one of those districts and place a TV ad, you’re paying big bucks to deliver your commercial to all the people living your district, but the other two as well.

That’s a lot of wasted advertising to people who are not in your target audience.  And it gets worse from there.

Even likely voters in your district are unlikely to see your ad if they’ve given up on network TV and now mainly watch commercial-free streaming services – such as Netflix, Hulu and Amazon Prime – or movie channels such as HBO, Showtime or Cinemax.

But let’s say a voter channel-surfs from HBO to FOX News and they catch your ad.  Here’s your other problem…

At the same time you’re running your TV commercial, so is every other Tom, Dick and Harry running in either your race or some other race – such as the other two congressional districts in the same market area.  PLUS all the other non-political ads being run.

So if you’re TV ad looks, sounds and feels like every other cookie-cutter TV ad that political consultants have been running for the last 20 years, your ad won’t really stand out and won’t be remembered.

You’re just another politician running another feel-good ad about how you’re the best thing since sliced bread – or an ominous attack ad accusing your opponent of everything short of the Lindbergh baby kidnapping.

So if you have the money and running TV ads REALLY make sense for your campaign, you better find somebody who can produce an ad that’s different from the same-ol’/same-ol’ ads all the other candidates are running.

Yes, Mr. Daugherty won re-election with 51.74% of the vote as a Republican in a very Democrat district.  Hope you enjoyed his commercial as much as I did!

No, I had never seen that commercial before this past weekend when I co-taught a campaign training seminar for school board candidates in Seattle with the incomparable Dena Espenscheid of the Leadership Institute who highlighted it in her presentation. 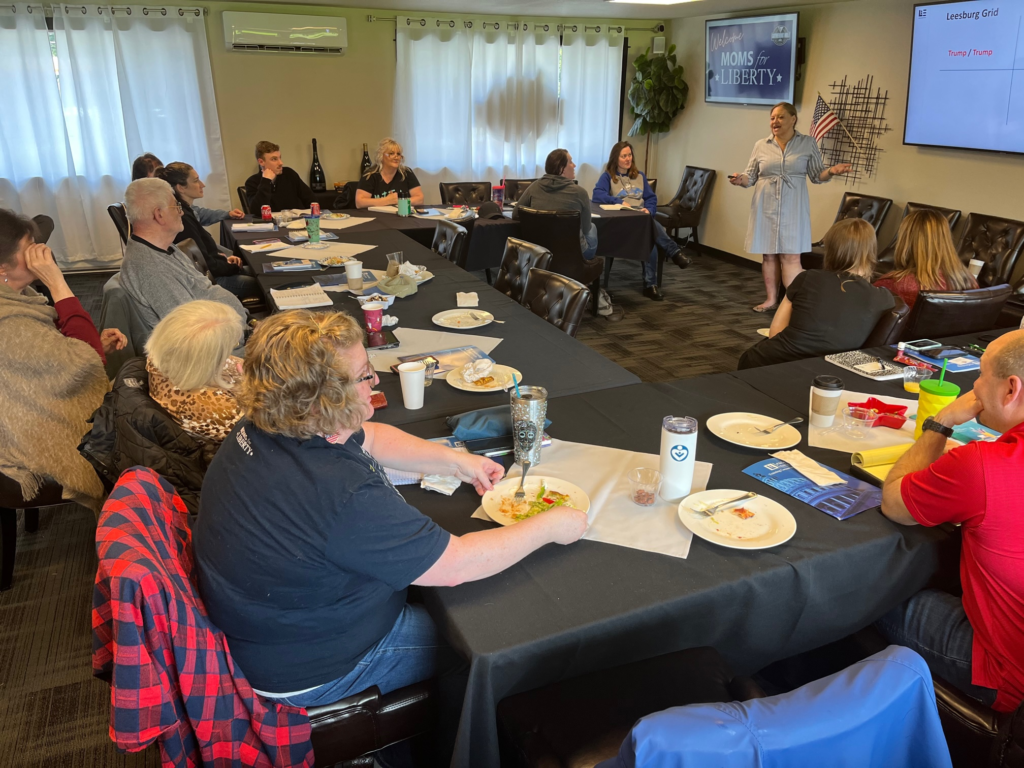 This is why I not only conduct campaign training programs, but why I still, to this day, after more than 25 years in the “biz,” continue to attend seminars, read books and listen to podcasts.

Because no matter how much you know; no matter how long you’ve been in the game; you’ll never know it all…and you can always learn something new.