My apologies for no Campaign Hot Tips last week.  Was involved in a serious car wreck when someone blew through a red light and t-boned me.  Taken to trauma center in an ambulance, but no broken bones. Just a lot of sore muscles. 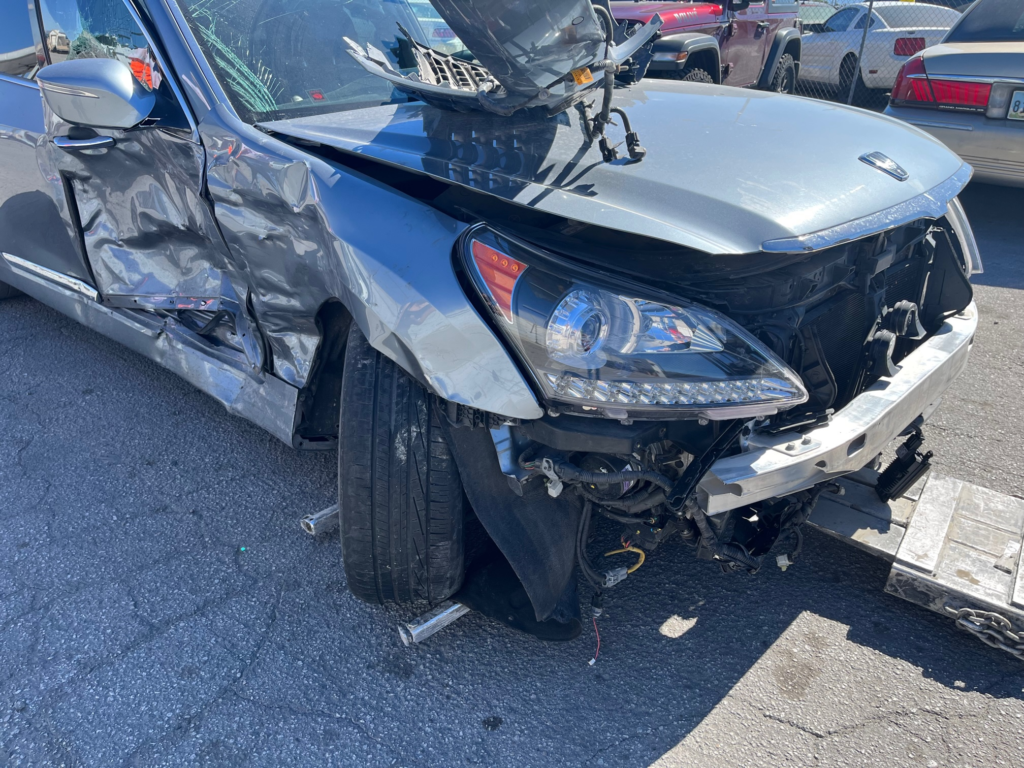 I lucked out.  Big time.

On the mend.  Feeling a little better and stronger every day, but it’s gonna take a while for this old body to fully recuperate.  So just a short and sweet one this week…

Strategic testimonials are FAR more powerful than simple endorsements.  And cellphone technology makes it a piece of cake to capture folks singing your praises on video.

And while this video (https://youtu.be/HcTSD4In-U8) was clearly shot and edited professionally, it demonstrates what’s possible (hat tip to Jerry Dorchuck of PMI robo-calls for giving me the heads up on this).

Strategically, what the candidate was shooting for is a message to Republican voters asking for their votes for a non-Republican candidate.  The video is well-done and the message is well-delivered.

Less than two weeks ‘til Election Day.  Get your strategic third-party testimonials shot and posted on your website and social media ASAP.  Remember, it’s not how you started out your campaign; it’s how you finish.

P.S. Speaking of videos, click here to watch an extremely well-done campaign video for Arizona gubernatorial candidate Kari Lake. Covers all the bases and hits all the right notes.